Climate change from global warming will cause more natural disasters like Katrina–hurricanes, floods, droughts and super storms–that will strain the health care system beyond the breaking point.  Rising temperatures will also trigger spiraling rates of asthma and allergies from pollution, heatstroke-related deaths, increases in heart and lung disease, cancer, depression and even dementia, and spikes in outbreaks of infectious diseases like dengue hemorrhagic fever, Valley Fever, West Nile and hantavirus because of the spread of disease carrying bugs to newly warm habitats.  Global warming’s effects on human health will be profound and is more imminent that we think.  If nothing is done, we’ll live sicker and die quicker as the planet heats-up.

That was the stark realization I came to after spending more then three years interviewing hundreds of people all over the world for my book, Fevered:  Why A Hotter Planet Will Hurt Our Health and How We Can Save Ourselves.  Protecting ourselves from this oncoming medical meltdown is the most critical issue affecting our very survival in the coming century.

In more than two decades as a journalist, this is the most important story I’ve ever covered.

Since Fevered was published, I’ve done radio and TV interviews, book signings and speaking engagements all over the country, in Portland, Seattle, Vancouver, DC, Atlanta, San Francisco, Fullerton, Boulder, Denver and Los Angeles, and at George Washington University, Emory University, Colorado College, and the University of Colorado in Denver, among many others.  I’ve talked to groups of environmentalists, fellow journalists, and public health professionals, who are on the frontlines when disasters hit and new diseases emerge, and they’re all deeply concerned about the health effects of climate change. For more updates on my book, speaking engagements and this critical issue, check my blog page.

A little about me:  Because I come from a family of science geeks, it was probably fated that I’d write about science, medicine and health.   Currently, I’m a contributing editor for Discover where I’ve done stories on gender differences in the brain, psychedelic medicine, looked at the hazards in our air traffic control system, and examined the pitfalls of hydraulic fracturing—fracking—to obtain natural gas. But mostly, I’ve  reported on climate change, in award-winning cover stories like “The Hot Zone,” which was the springboard for my book, and “The Future of Water:  Going to Extremes,” that dealt with climate change in Australia and was selected for inclusion in the anthology The Best American Science Writing, 2012 (Ecco/Perennial).

Over the years, I’ve worked at Omni, a cutting edge science magazine where I got my start; than as a staff writer for the Los Angeles Times health section where I wrote about cancer vaccines, AIDS and the use of palliative care in the last stages of life, and uncovered the potential for osteoporosis drugs to cause jaw bone deterioration and the link between Vicodin abuse and hearing loss, among numerous other stories. As a contributing editor for Ladies’ Home Journal, I’ve done award-winning stories about dangers in the ER, the fatal flaws in our food safety system, the over-medication of children and the high cost of cancer care.

For more than five years, I wrote a column on new medical advances that was syndicated nationally by the Los Angeles Times, and authored a book, Prescription for Profits, which illuminated how the corporate takeover of academic research was a threat to public health.  My articles have been in dozens of other publications, like Newsweek, Playboy, U.S. News & World Report, Take Part, Aeon, Los Angeles Times Magazine, Parade, Pacific Standard, Financial Times, Smart Money, Popular Science, American Archaeology, Los Angeles, Glamour, More, Utne Reader, AARP, Self, The Daily Beast, Spectrum News, and Reader’s Digest.

My reporting has won numerous awards, including the June Roth Memorial Award for Medical Journalism in 2006, 2009, 2011, 2013, and 2016 and a Donald Robinson Award for Investigative Journalism in 2010, both from the American Society of Journalists and Authors. I’ve also taught in The Writer’s Program at UCLA Extension for more than two decades and was named “Teacher of the Year” in 1999.

When I’m not unpacking the latest scientific discoveries, I like to see movies, read detective novels, hike, play with our menagerie of rescues and travel to exotic places with my family.

Linda on Tour for Fevered 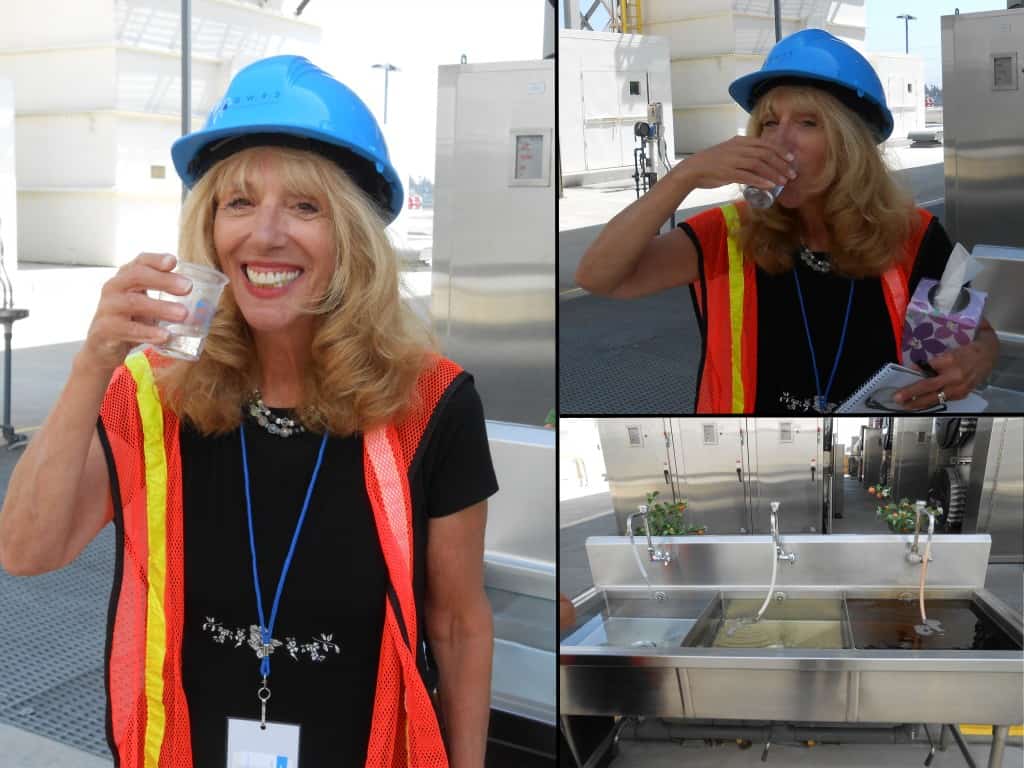 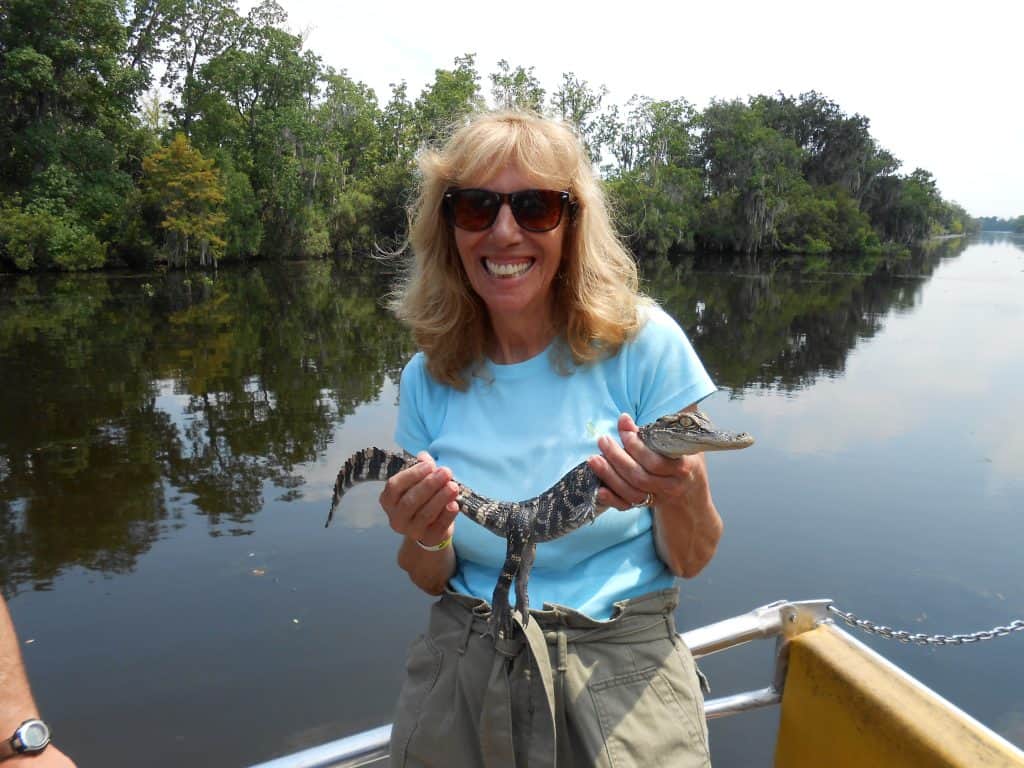 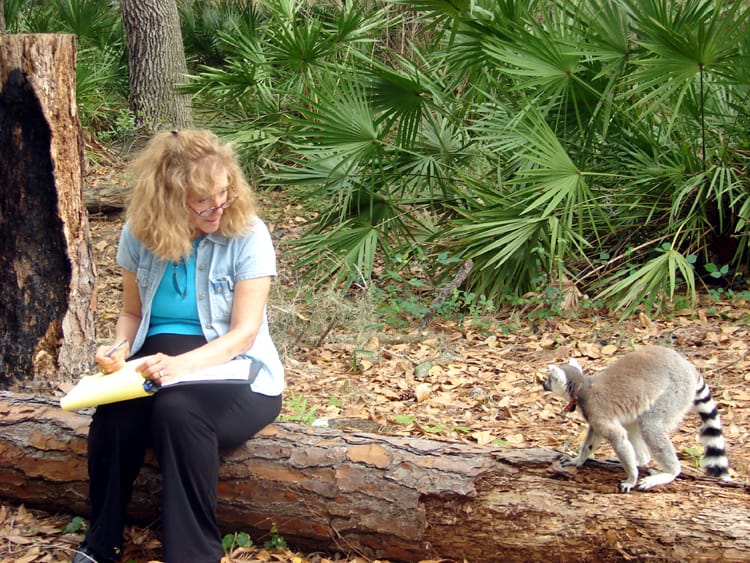